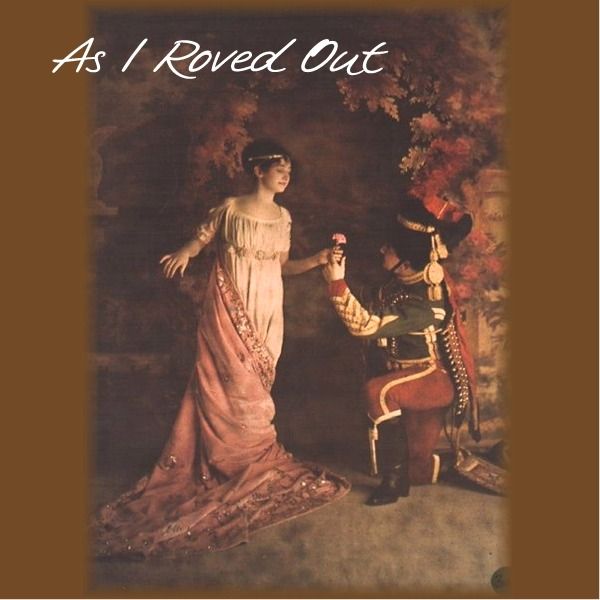 As I Roved Out

This old song has been described as dating back to the days of the famine (1840?s), when any bit of property at all was enough to tempt a man to jilt his true love in favour of the lassie with the land.

As I Roved Out (Traditional)

As I roved out, on a bright May morning,
To view the meadows and flowers gay
Whom should I spy but my own true lover
As she sat under yon willow tree.

I took off my hat and I did salute her
I did salute her, most courageously
When she turned around, well, the tears fell from her
Saying, False young man, you have deluded me.

A diamond ring I owned I gave you,
A diamond ring to wear on your right hand
But the vows you made, love, you went and broke them
And married the lassie that had the land.

If I married the lassie that had the land, my love,
It's that I'll rue 'til the day I die
When misfortune falls, sure no man can shun it
I was a blind fool, I'll ne'er deny.

Now at nights when I go to my bed of slumber
The thoughts of my true love run in my mind
When I turn around to embrace my darling
Instead of gold, sure 'tis brass I find.

And I wish the Queen would call home her army,
From the West Indies, Amerikay and Spain
And every man to his wedded woman
In hopes that you and I will meet again.