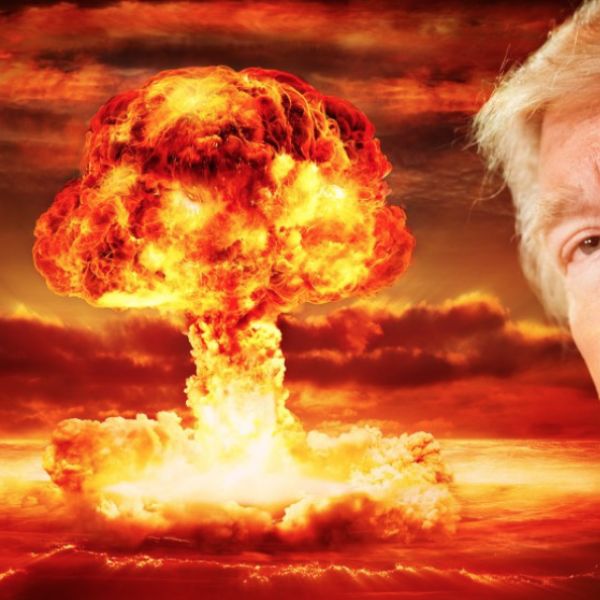 It all Started With A Stone

Anti War and Anti Trump song. á It was written when tensions with Iran wereáescalating.

It All Started With a Stone

It all started with a stone

A clever tool for breaking bones

Then an arrow did quite nice

As a means to end a life

Now we have drones and more

No one will win in a third world war

We removed a dictator and let anarchy reign

Breeding grounds for terror what have we gained

An Islamic jihad and a crusade for oil

God?s on our side is the claim

But Now we feel threatened on our very own soil

Those in power are greedy and depraved

Like lambs to the slaughter they sacrifice the young

And they bomb the poor while hymns are sung

Is everyone afraid to do the right thing these days

There is plenty to fear beyond fear itself

The man in the white house cares only about wealth

He rants and raves and tweets all day

He tried to start a war to solidify his base

Once were Allies. á They can no longer depend

On the reckless fool running our land

Waging war on the poor and the environment

The Republican party?s got it?s head up his ass

Can America really be great again

It all started with a stone