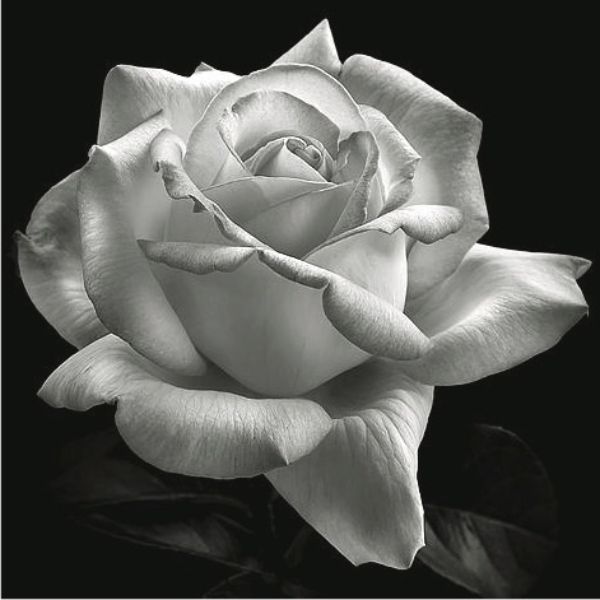 He blew in from the highway to rest his head.

She poured a cup of whiskey, and they broke bread.

And by the firelight, they found her bed.

All that summer they were tied

In lovers? knots, and by her side

He swore that she would be his bride

When autumn found the wild rose and stripped it bare,

The scent of woodsmoke drifting on chilly air,

She reached across the bed, but he wasn?t there.

All that summer they?d been tied

In lovers? knots, and by her side

He swore that she would be his bride

Ten summers gone, the highway brings him back again.

With sweet desire, he knocks and calls her name.

They say she?s on the hillside where the wild rose flames.

He climbs that long hillside

Keen to have her by his side

To finally take her as his bride

But there he finds a stone,

A name that could have been his own