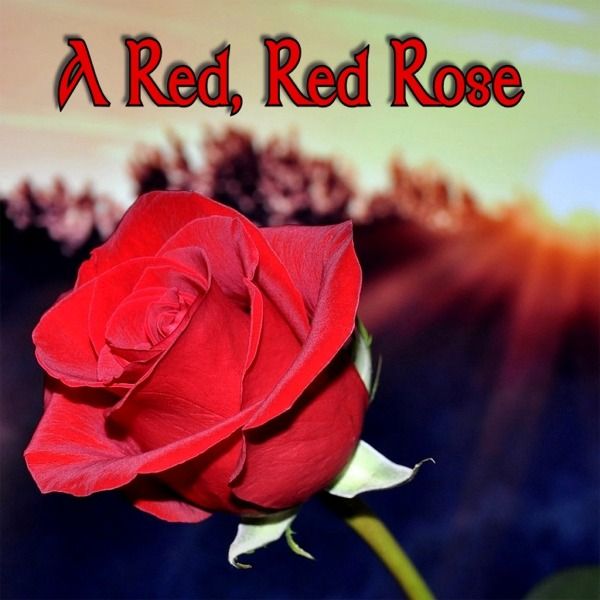 Another traditional song towards a proposed album for Steeped In Tradition, a collective with myself and Kris Pride.

Burns worked for the final seven years of his life on projects to preserve traditional Scottish songs for the future.ÝIn all, Burns had a hand in preserving over 300 songs for posterity.

Burns referred to this as a "simple old Scots song which I had picked up in the country."

As fair art thou, my bonnie lass,
So deep in luve am I:
And I will luve thee still, my dear,
Till a? the seas gang dry:

Till a? the seas gang dry, my dear,
And the rocks melt wi? the sun:
I will luve thee still, my dear,
While the sands o? life shall run.