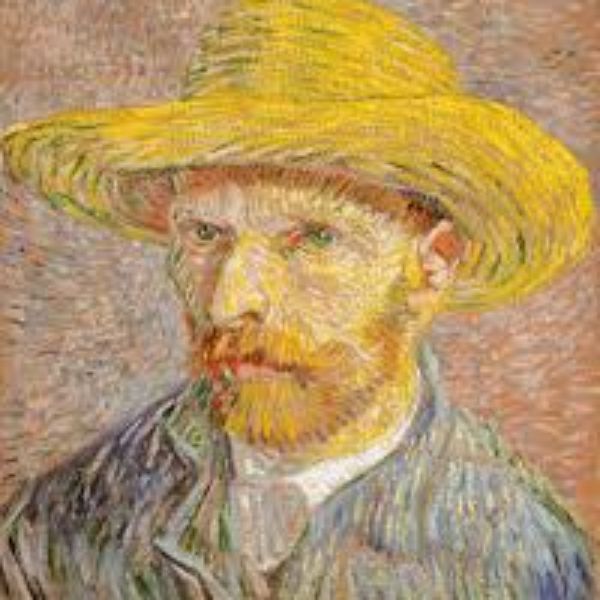 "Maybe" is part of a series of songs written by a painter, Evalyn Boyd Hines. These songs are inspired by events in the life of Vincent Van Gogh during the time he spent in Arles France.

Vincent arrived in Arles on 20 February 1888. After two years in Paris, he was tired of the bustle and demands of city life and longed for the sunshine and vibrant colours of the south. When he got to Arles, Vincent took a room at the hotel-restaurant Carrel, and later, one at Café de la Gare. In early September, he moved into the Yellow House, which he had begun using as a studio on 1 May.

Vincent was highly productive during this period and made numerous paintings and drawings in and around Arles. He developed an expressive, individual painting style characterised by bold colours and dynamic brushstrokes. In Arles, he met the artists Eugčne Boch, Dodge MacKnight and Christian Mourier-Petersen and befriended the postal official Joseph Roulin. Paul Gauguin came to join him in October, and they worked together in Arles for two months.

In late December, Vincent suffered a psychotic episode in which he cut off part of his ear and gave it to a prostitute. Gauguin went back to Paris soon afterward. Vincent was admitted to hospital and discharged on 7 January. In late January and February, however, he suffered two more attacks, and he returned to hospital for a longer spell. On 8 May 1889, he left Arles to be voluntarily committed to a psychiatric institution in Saint-Rémy de Provence.

Maybe I ain't pretty with my mutilated ear

Maybe drugs and alchohol are keeping me here

I need a place to unwind

I got a kinda maybe creative...sort of mind

Maybe you don't like the way I walk into a room

Maybe you feel the weight of my impending doom

Maybe you think I'm crazy as a bat

But I need a place to unwind

I got a kinda maybe creative...sort of mind

Maybe the day will come when you will be a fan

Maybe you'll see the face behind this painted man

And maybe you'll understand the crazy things I do

Or maybe you'll turn away and and never have a clue

Don't try to understand me, I don't think you can..