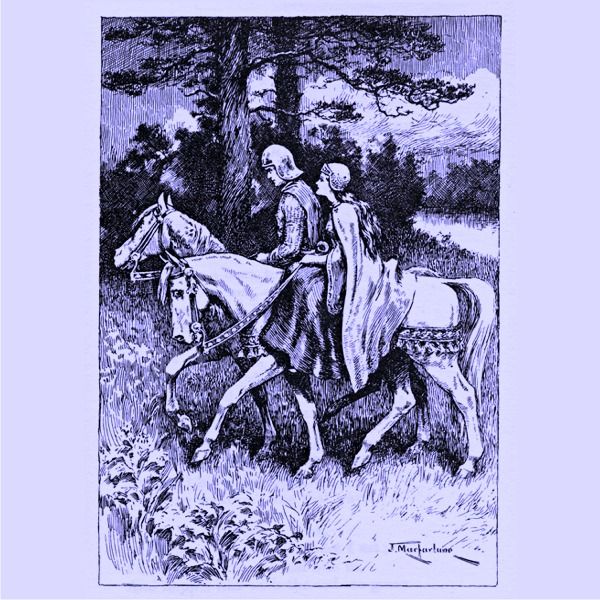 The Colours of the Saints
Keep The North Star
True Heritage
Drums of War
OLD YEAR
Back To The Village
TAKE US AWAY !
Tell Your Friends
River Reaper
More Than Just Another Love Song (Kris mix)

This is another of my finds from the Child Ballads (https://en.wikipedia.org/wiki/Child_Ballads)

The lyrics here were taken from the 1755 ?original? version but slightly Anglicised, from the old Scottish dialect, to make it more understandable today. The tune here is a combination of segments from a number of tunes of that period.

The queen sees Young Waters ride to court. A clever lord asks her to name the comeliest man in the whole company (at court), and her answer is 'Young Waters is the fairest face that ever my eyes did see'. The king is angry that she did not accept him. She tries to appease him, but the king throws Young Waters in prison and executes him.
Child suggests that Young Waters was one of the Scottish nobles executed by James I after returning from his captivity in England.

Oh, about Yule, when the winds blow cold
And the round tables begin
For there is come to our king's court
Many's the well-favoured man.
The queen looked over the castle wall,
Beheld both dale and down,
And there she spied Young Waters
Come a-riding to the town.

His footmen they did run before
And his horsemen rode behind;
A mantle of the burning gold
Did keep him from the wind.
Golden harness'd his horse before
And silver shod behind;
The horse Young Waters rode upon
Was swifter than the wind.

Then up then spoke the jealous king
And an angry man was he,
?Oh, if he had of been twice as fair
You might have accepted me.?
?You're neither lord nor laird,? she says,
?But the king that wears the crown.
And there's not a knight in all of Scotland
But to thee must bow down.?