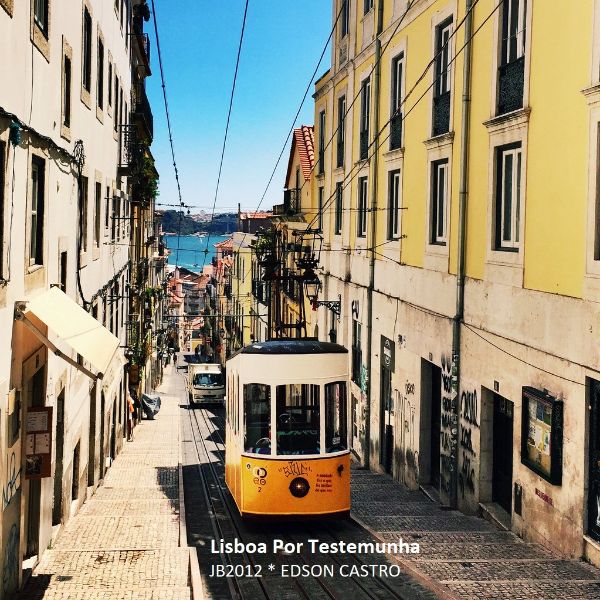 Crossing These Bridges
HOUSE SPLASH
My Love For You written by Scott C. Villnuve and Bernd Will
Moonlight Street
Promises And Lies
Keep your mind busy/Shine
Bring It On
He Sent Me An Angel (French)
I Breathe You In
A Great Hang Time

Fado is currently a world wide known symbol of Portugal, being represented for many years in foreign countries by Amália Rodrigues, and more recently by Dulce Pontes, Mariza and Katia Guerreiro, among others. Throughout the world, to the name of Portugal, there were two things immediately referred: the Fado and soccer. Although taking many forms, as it is sung differently in Porto, Coimbra and Lisbon, the Fado is, by self-earned right, the very expression of the Portuguese soul.

Portugal, since the moment of its birth, emerged in a crossroad of cultures. This makes difficult to point out a precise origin of Fado, but all scholars agree that its origins go back many centuries, maybe even to times before the existence of Portugal as an independent country.

The most commonly accepted explanation, at least when speaking about Lisbon Fado, is that it came from the songs of the Moors, which kept living near Lisbon even after the Christian take-over. The sadness and melancholy of those songs, that are so common in Fado, are a good base to explain the rhythms of Fado.

However, there are those who say that the Fado came to Portugal, once more through Lisbon, under the form of Lundum, the music of the Brazilian slaves. By this explanation, it should have arrived to Portugal with the sailors returning from their long trips, approximately in the year of 1822. Only after a while, Lundum started modifying until it became the Fado. Supporting this belief is the fact that the first musics of the kind were related not only to the sea but also with the lands far beyond them, where the slaves lived. One can look as an example to one of Amália's song, called "The Black Boat", which talks precisely of a senzala (place where the slaves were kept).