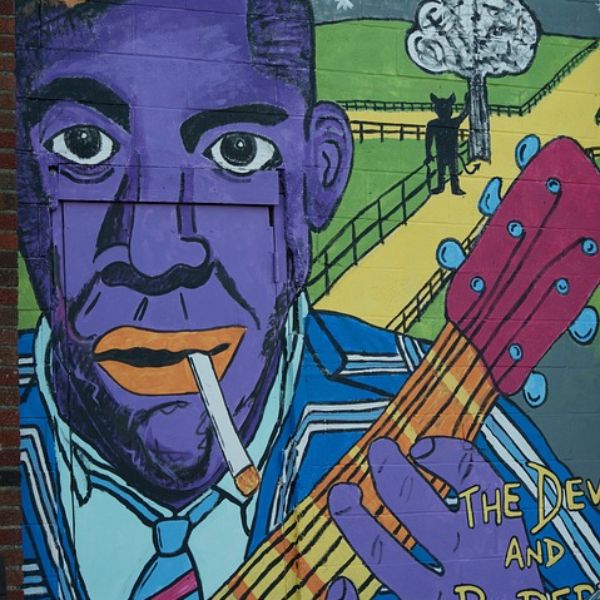 Cold Shoulders (James Tanner lyrics)
Eve of mourning
Spanish gypsy
Reckless over you (Daniel Williams lyrics)
On the way home
I Bear The Guilt (James Tanner Lyrics)
You are the sunshine in my sky.
The Egg Girl In The Snow
White Dress
I MUST BE A GHOST

But when I followed after

I was swallowed up in laughter

Did you forget your mother?

Thought I was seein' double on the corner in New Orleans

I asked which one was Diablo?

Which the Prince of Darkness? Mephistopheles?

They stood there all confused like they was contemplatin'

One took off his hat. The other tie he straightened

And said we're sorry mam we must have been mistaken

You'll forget the whole damn thing the moment you awaken

Thought I was in trouble deep but I was just asleep