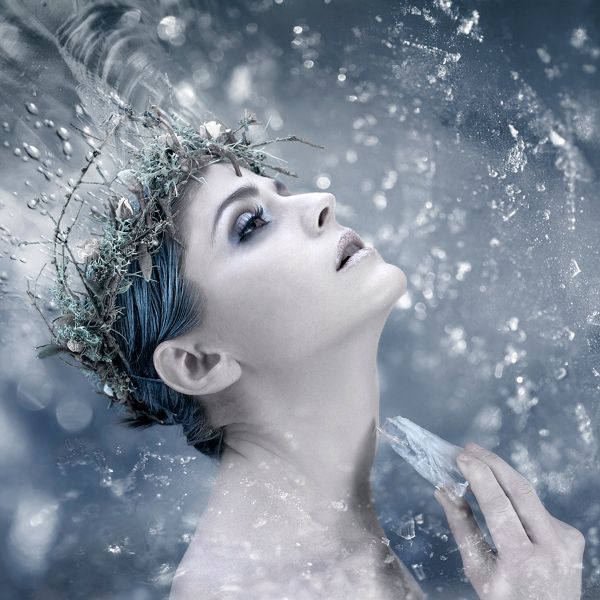 This is a song that was originally written in 2003 with some changes to the arrangement and expanded guitar solo version.

Thanks to the talent and help of Kompozers I can say that it is finally finished the way I originally envisioned it.

Far from my home, I'm chilled to the bone

better pass this test or I pass away here

Snowblind, I'm out of my mind

Gotta get a grip, not be gripped by fear here

So cold! Deceptively calm, but off in the distance, I know there's a storm

closing in, then out go the lights

This is the silent storm That feeds from within

Anxiety reborn before it begins

Cold and jaded, complicated It's closing in

Don't try to hold us down We'll fight till the end

It's no tragedy Cause the cold will strip the meaningless away

from the way home so we'll make a new destiny

Urgent and intense... Must find a new sanctuary

that puncture the sky

Gotta cut through them so...

A detour, where death's almost sure

still, that's better odds than if we stay below

The snowbeast erupts from it's cave

Its eyes burn like fire, hunger feeds the flames

Its greed condemned it to fail now split head to tail, it's us who get to feed

Just luck, or was our destiny fated?

Who cares! We left it behind

Such fools! The Gods aren't so kind

the lightning of Odin explodes from the sky

Here we go! The next episode

Don't try to hold us down