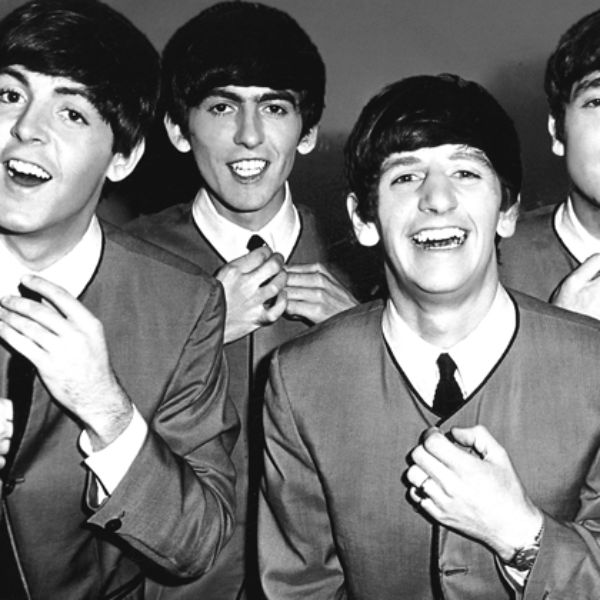 Haunted One
Everyone Can Sing About a Sunset
Purr..fect Cat
Forget The Sadness
Tracy's Turkey Song (Feat. Iblue)
Shakespeare Was A Friend Of Mine
Bombshelled

This is a tribute to the fab four.

Many years ago, in a seaport town in England

There was magic in the way they sang their songs

I remember the first time I heard their records play

I wanna hold your hand and she loves you, ya, ya, ya,

The best rock and roll band in the world

With concerts, TV shows, and lots of screaming girls

They had millions of fans all over the world

I'll be grovin to their music everyday

I've heard a lot of bands since the Beatles first began