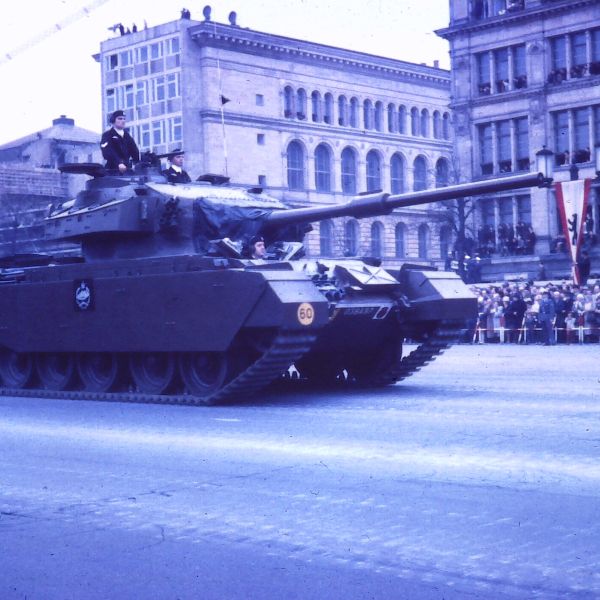 The gloves were thrown down

by a king wearing a crown

of his own self righteous dignity

a halo of iniquity

Those perceived as weak rose

and they stood their ground

It's not the meek who stand in unity

in time to take the throne down

Wish I would have, think I could have been a part...

Makes a difference, but the trick is to unleash a barrage

Meets another, from a mutter to cacophony

Beats with purpose keeping time, time to take the throne down

Will you still be there when I return from the front line?

There's a time you got to make a stand,

and the clock just stopped because it's my time....

To put the reigns around our necks

The King observes the scene

from behind his war machine

He's amused by all the discontent

and the jesters stroke his insolence

See one stand and then be dropped!

still yet another takes his place

Two unleashed for each that's caught

I see the throne is falling now

Knew I ought to, glad I got to be a part