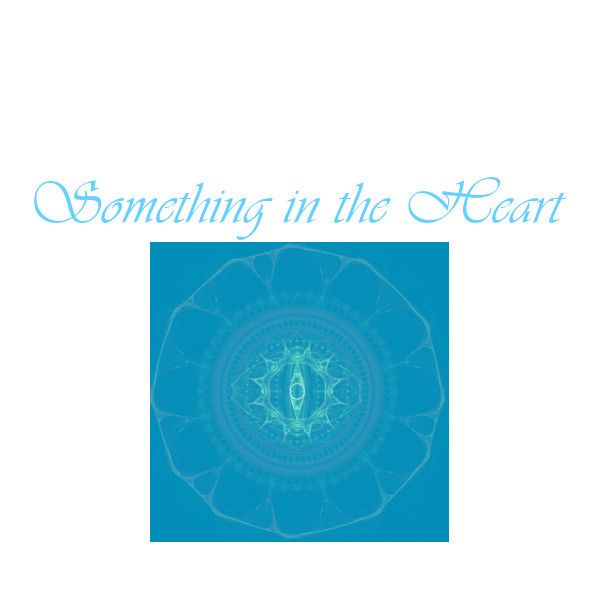 Something in the Heart

Something in the Heart

I've been carrying the water, but the fire keeps on burning

And I've worked so much harder, for the money I've been earning

There's a spirit in the land that's waking, something in the earth that's quaking

All those things our minds are craving, gonna bring on a lotta shaking

Chorus: There's something in the heart worth saving

We've all got our dreams of freedom, all tied to a past we're holding

Inside a dream's unfolding, 'til the day it all turns golden

Big waves rolling in on the ocean, your beaches disappearing

The coast lines are all crumbling, along the fault lines we keep hearing

Bridge: See the light out on the horizon, where a bright new city is shining

Bringing change and revelation, evolution in the making

I've been carrying the water, but the fire keeps on burning

And I've worked so much harder, for all the money I've been earning

Well you know that and I know that, no mystery is awaiting

WE all know that...there's something in the heart worth saving

There are some words that are forbidden, and some stories that are hidden

Lies in the lies, we need to be rid of

We may kneel before the King of Deceivers, and bow to the Queen of Appeasers

We fall down in serving, to the greenbacks they're in need of

Chorus: There's something in the heart worth saving